Click here to view the archive of the 70th Anniversary Online Event Framing Our Future held on September 17, 2022.
For 70 years, the Japan-U.S. Fulbright Exchange Program has supported many outstanding students, scholars, and professionals to pursue their studies in the U.S. or in Japan.
However, globalization, digitalization, pandemics and other factors in the international arena may have negatively affected the younger generations’ motivation to study abroad. Despite these influences, in uncertain times, the significance of studying abroad remains vital. In fact, we believe that the value of this today is as important as ever. With this belief, we look forward to passing the baton from the Fulbrighters who are active leaders today, to the next generation of leaders in the future. 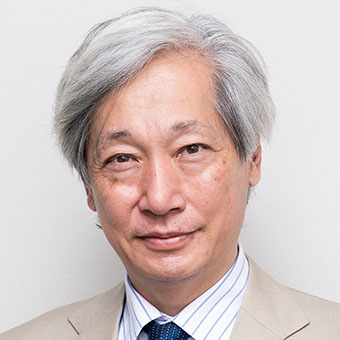 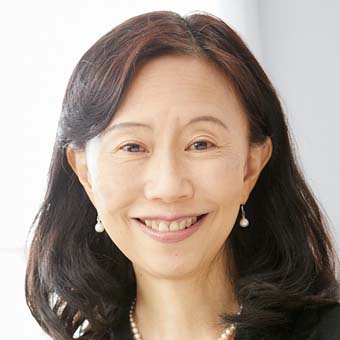 Professor and Dean of Medical Education, International University of Health and Welfare 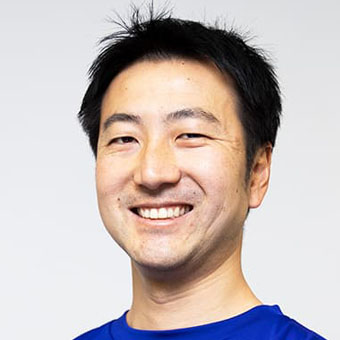 Opening Remarks
The Fulbright Program as an Open Window to the World
FUJIWARA Kiichi
Professor Emeritus, The University of Tokyo Visiting Professor, Institute for Future Initiatives,
Graduated in Political Science from the Graduate Schools for Law and Politics at the University of Tokyo. Mr. Fujiwara studied as a Fulbright Scholar at Yale University in 1982. He specializes in international, comparative, and contemporary Southeast Asian politics. He held positions as Visiting Professor at the University of the Philippines Asian Center, Research Fellow at the Woodrow Wilson International Center for Scholars, and Visiting Professor at the Johns Hopkins University School of Advanced International Studies.
Stepping Out of Our Comfort Zone
AKATSU Haruko
Professor and Dean of Medical Education, International University of Health and Welfare
Received her M.S. from Sophia University and studied at Harvard School of Public Health as a Fulbright Scholar in 1988. Ms. Akatsu studied medicine at Brown University Medical School and is licensed to practice medicine in the United States. Ms. Akatsu specializes in thyroid cancer and worked as Associate Professor at School of Medicine, Stanford University. She received the Best Doctor and Top Doctor awards in the United States.
Explore Uncharted Waters
FUJIWARA Ken
Co-founder / CEO, UMITRON K. K.
Mr. Fujiwara graduated from Tokyo Institute of Technology with a Mechano-Aerospace Engineering degree. In 2011 he studied at the University of California, Berkeley School of Business as a Fulbright Scholar, receiving his MBA. He founded UMITRON, a data service company for aquaculture. He is currently promoting a business to improve the production efficiency of aquaculture by utilizing satellite ocean observation data.
Panel Discussion
As Fulbright alumni, we will discuss the significance of studying abroad and the leadership roles that those who have studied abroad should play from their professional perspectives in Japanese politics, academia, and business in a rapidly changing international society.
Panelists
FUJIWARA Kiichi
AKATSU Haruko
FUJIWARA Ken
Moderator
YAMABE Eriko
Associate Professor, Tsuru University
(2012 Stanford University)
Assistant Moderator
SASAKI Daisuke
Associate Professor, Toho University
(1997 The University of Texas)
Closing Remarks
IINO Masako
Professor Emeritus, Tsuda University; President, Fulbright Alumni Association of Japan
(1966 Syracuse University)

Archived video of the 70th Anniversary of the Japan-U.S. Fulbright Exchange Program held on September 17, 2022 is available for viewing.

Archived video of the 70th Anniversary of the Japan-U.S. Fulbright Exchange Program held on July 1, 2022 is available for viewing.